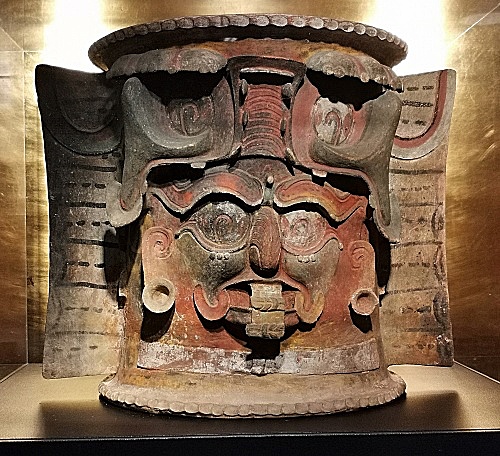 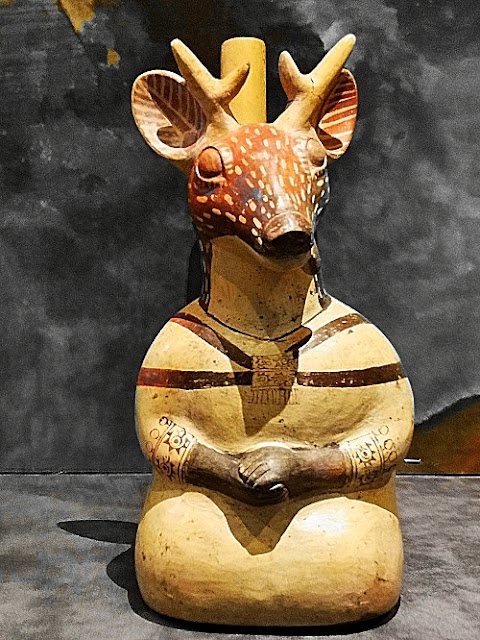 Mr. Gunnar Didrichsen was a successful & wealthy businessman in the field of techno-chemistry & import. He was the CEO of Transmeri for 60 years and travelled a lot. During his travels he collected an extensive collection of Chinese, Persian and pre-Columbian objects.

Pre-Columbian art refers to the Mexican, Central American, and Andean territories from about 2000 BC to 1500 AD. The collection of the Didrichsen Art Museum is the only public collection of pre-Columbian cultures in Finland. 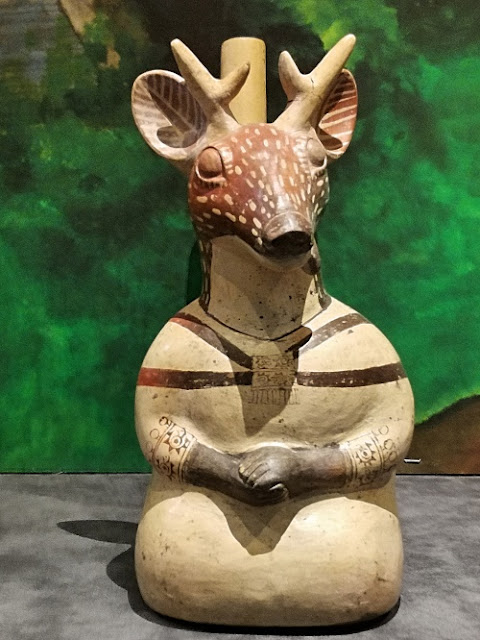 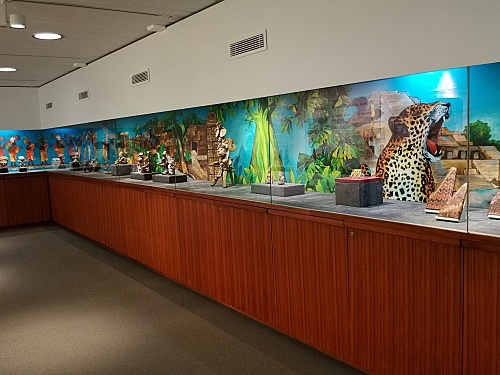 I took photos of these wonderful objects, but don’t dare to say anything about their origin,
Asian or Pre-Columbian. Some faces were so cute and smiling, maybe they are ancient gods?
The objects were displayed in the basement of the museum behind glass. 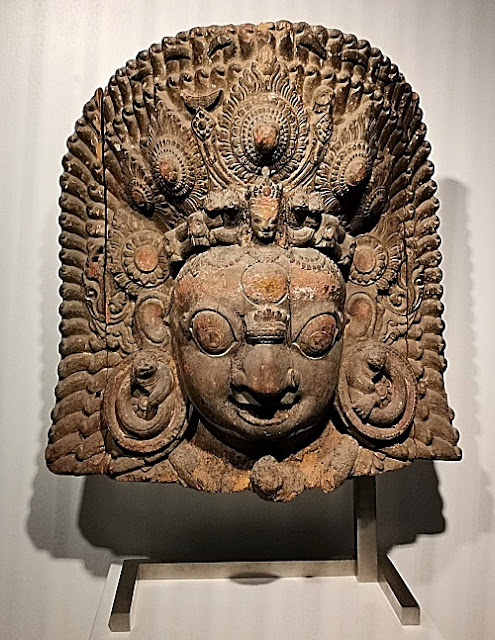 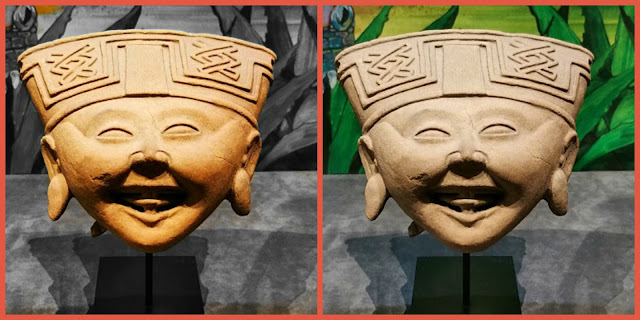 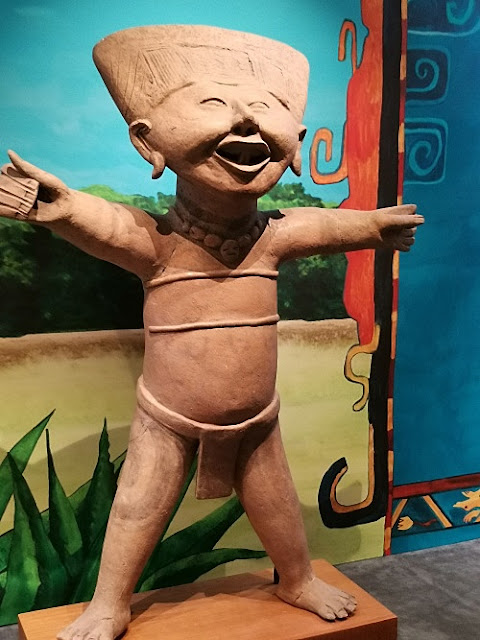 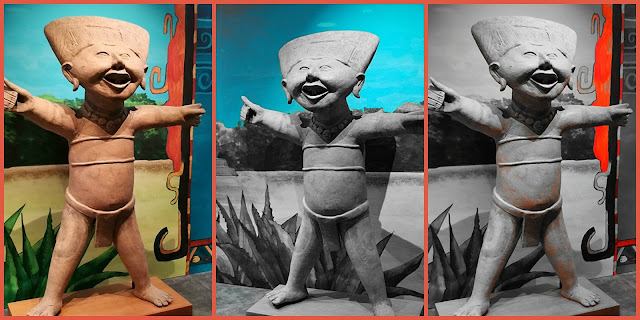 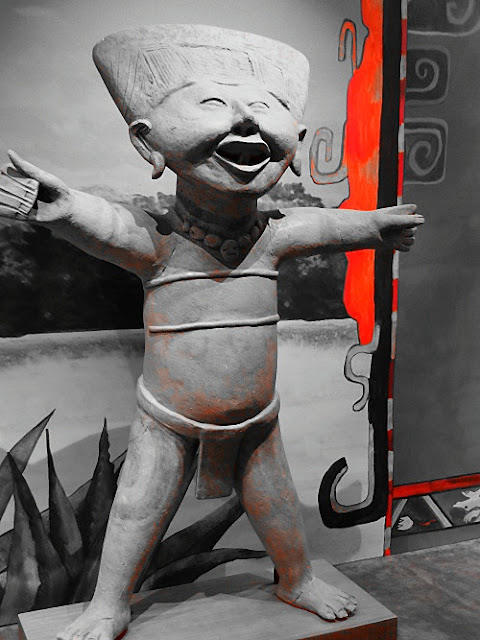 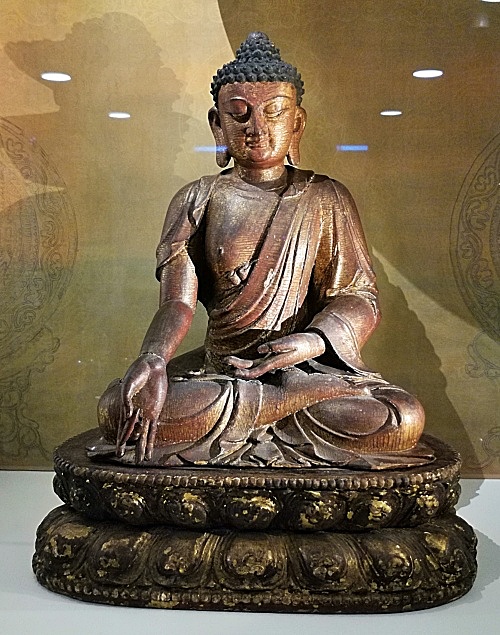 Hi my US blog friends. I am wondering what’s behind Donald Trump’s success.
Would appreciate your comments & thoughts on the matter. Click HERE.

Many of us know the version of Simon & Carfunkel of El Condor Pasa from 1970.
The song dates back to 1913 and was composed by Peruvian composer Alomía Robles.
Ecuadorian Leo Rojas (b. 1984) has become famous in Germany. READ more on Wikipedia.