My Pilgrimage to Botticelli & Artemisia 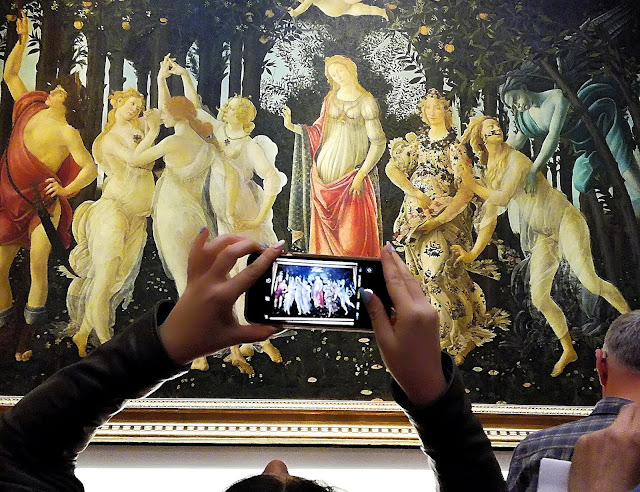 The Women I Think About at Night by Mia Kankimäki charmed me last year. Inspired by the book, I headed to Florence to track Renaissance female painters & muses. These noble Renaissance beauties staring from the walls of The Uffizi died, as a rule, at childbirth at a very young age. They include among others Botticelli's model for Spring & Venus, Simonetta Vespucci (1453-1476). The Uffizi was crammed full on the day I visited, so it was pretty painful to see anything through the human wall. Tourists from all over the world flocked to Botticelli's works on their pilgrimage. But I did see a glimpse of Spring and Venus! 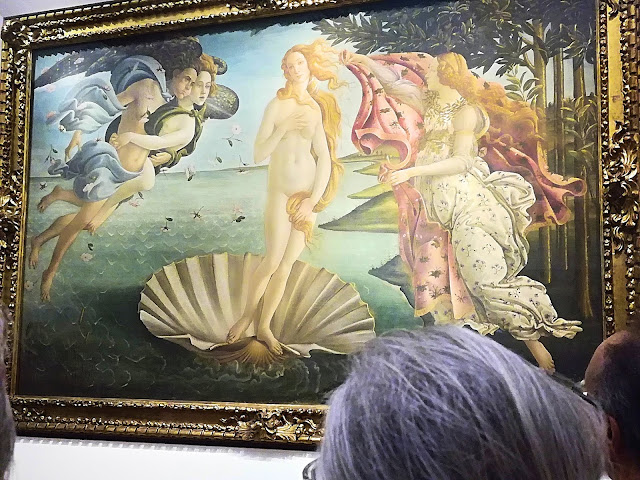 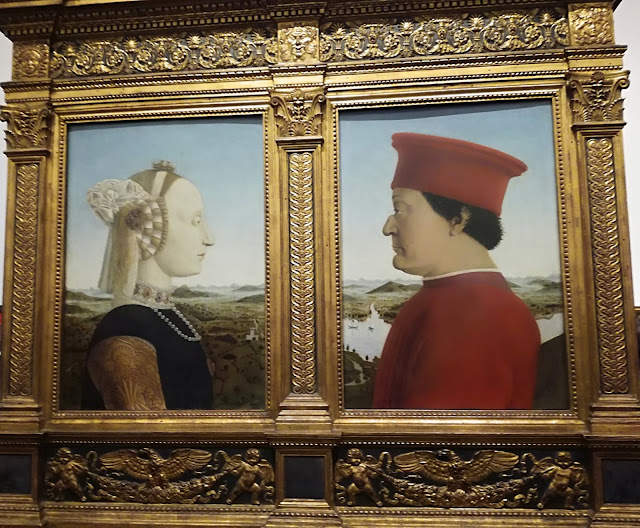 
Of the few female painters of the next century, The Baroque, I saw only two works by Artemisia Gentileschi (1593-1653) - The Uffizi has six. She is undoubtedly he most famous Italian female painter of the Baroque whose exhibition will be on display at the Tate Gallery in London next year (4 April - 26 July). Artemisia had a tough youthful experience: her artist-father's colleague raped the girl, which resulted in a tormenting and lengthy trial. 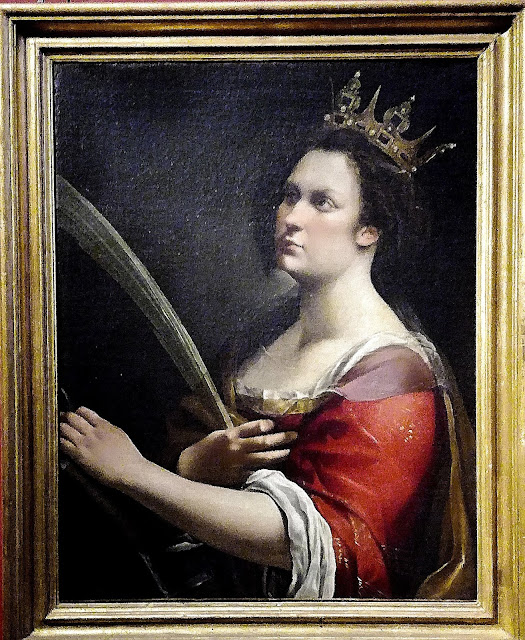 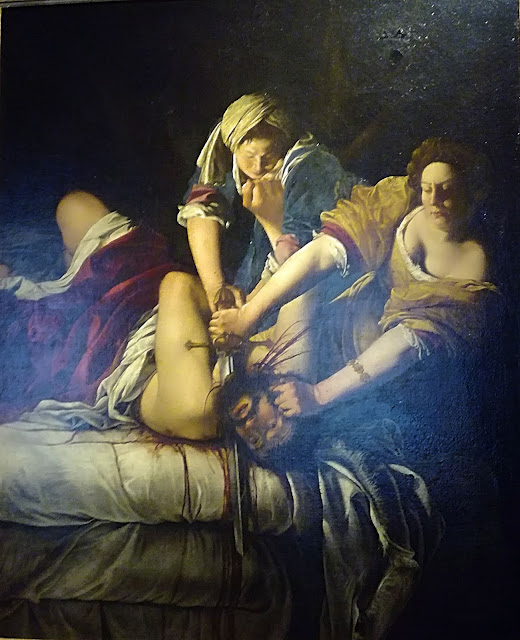 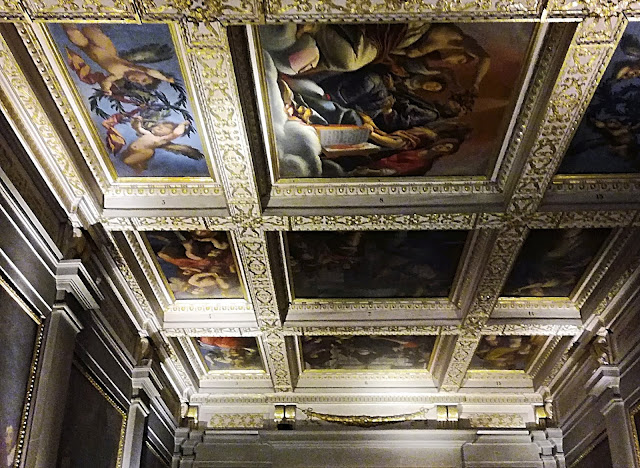 One Gentileschi's painting was among the ceiling panels in Casa Buonarroti. Beautiful blue-tone work that was a bit tricky to photograph. I didn't know anything about Gentileschi before Kankimäki's book but she really seems to be in: a painting acquisition and an exhibition at Tate - not bad for this 17th-century feminist! 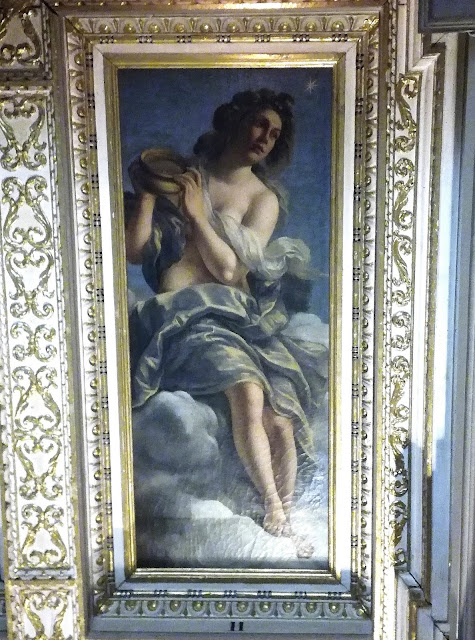 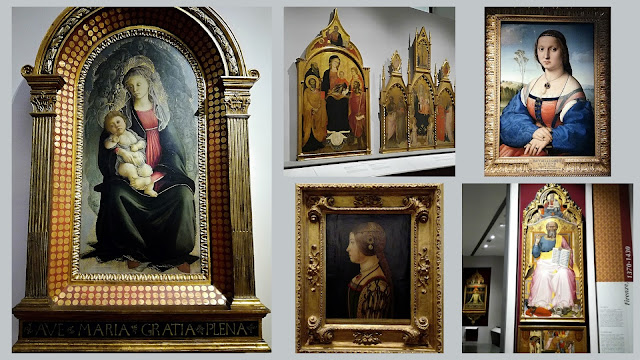 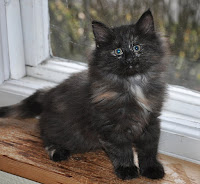 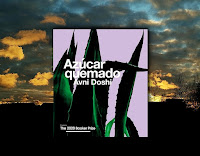 Burnt Sugar was Booker listed in 2020. It is a brutal narration about damaged & difficult mother-daughter relation. Happens in Pune, India. 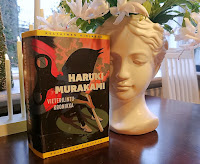 I am a fan of Murakami and have read over 10 of his novels. This was just released in Finnish with nearly 900 pages. Thirty something Toru Okada moves between realities, ponders at the bottom of a deep well and tries to save his wife Kumiko, who disappeared suddenly. Five stars to me..

My garden Singer hosts now only some thuja branches & simple lanterns. And after the first snow this morning. ❤︎❤︎❤︎ #der natur donnerst... 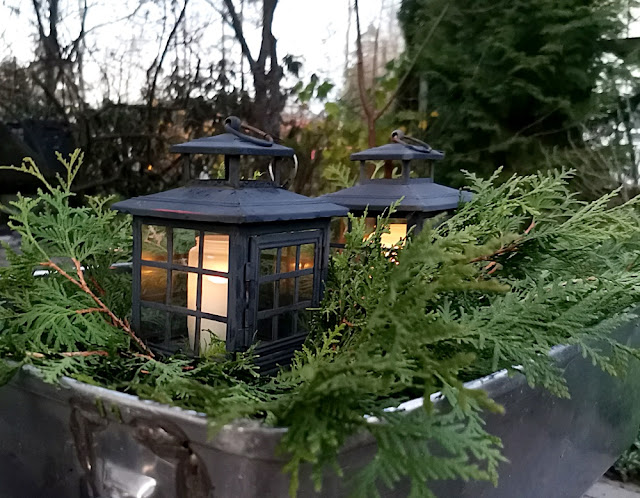