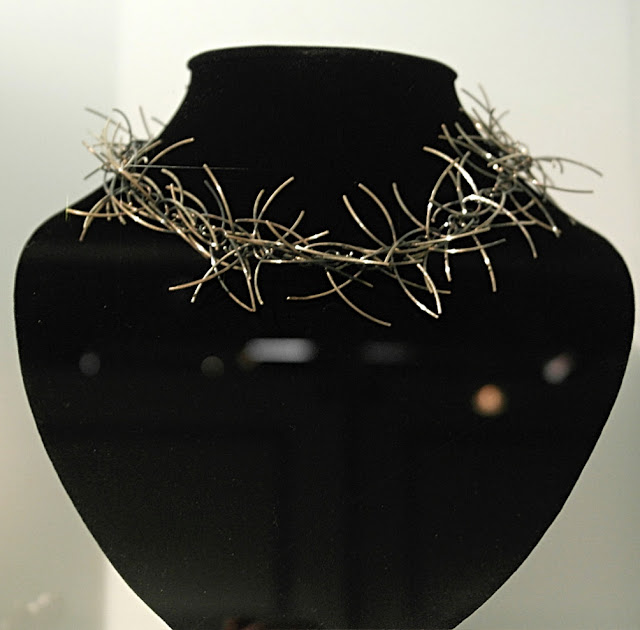 The Finnish Horology Museum in Espoo unveils the secrets of jewelry design and goldsmith’s excellence in an extensive exhibition. The exhibition shows the full spectrum of the jewelry world, from traditional goldsmith samples to borderless jewelry that stretches the concept of what jewelry really is. The exhibition features 26 jewelry design students from the Institute of Design. Each of them has co-operated with a goldsmiths student. The pairs have chosen a common theme, on which both have realized their own views.  The exhibition was fantastic! I took a few phtotos, but unfortunately the glass caused unsharpness & reflections. 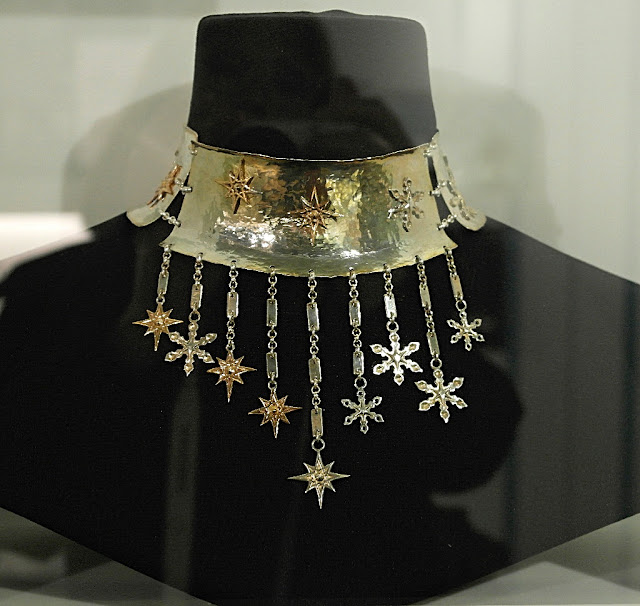 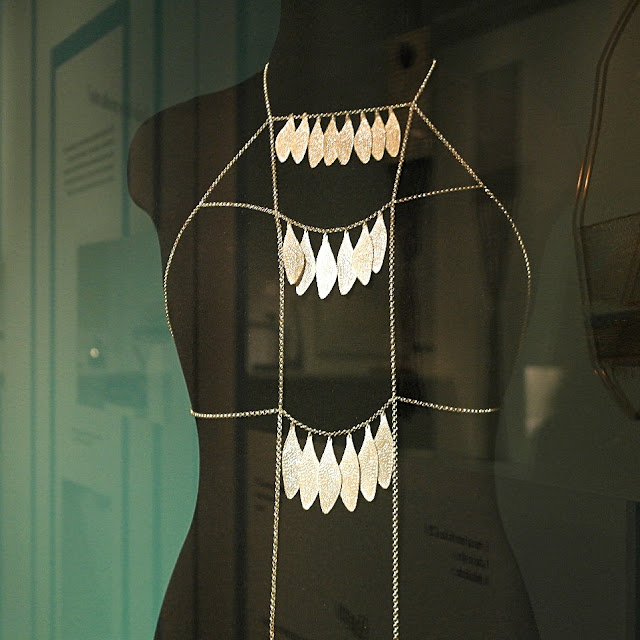 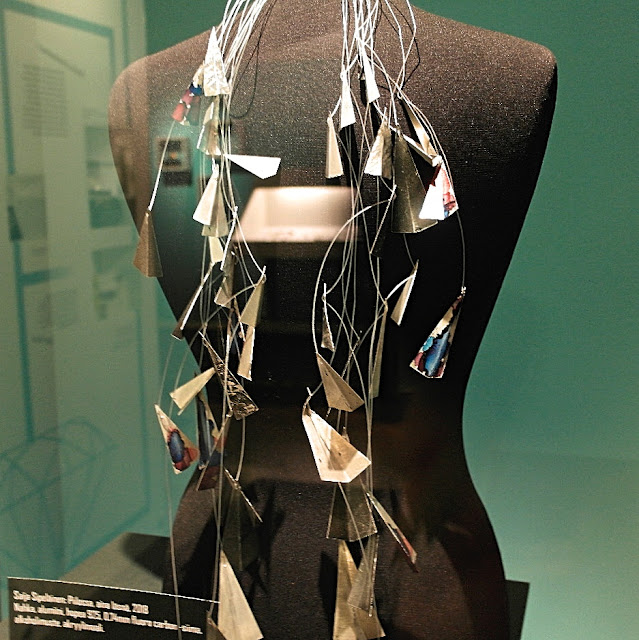 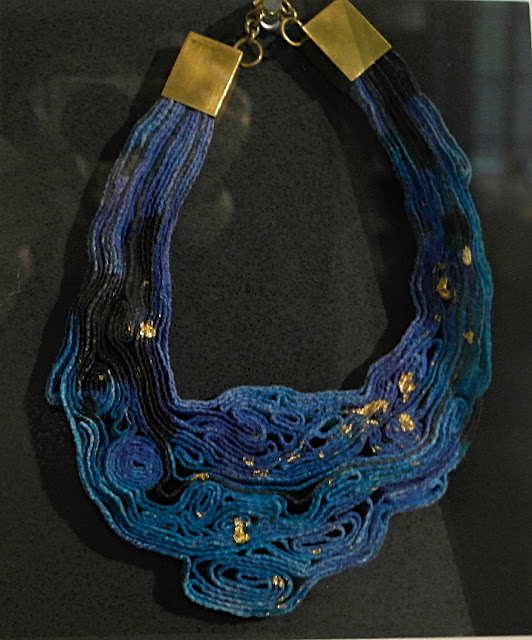 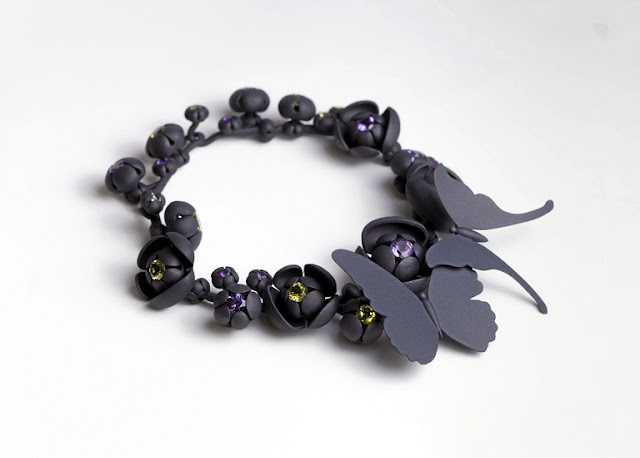 Kirsti Doukas is the Design Director of Kalevala Jewelry and one of the best known jewelry designers in Finland. Her production has a modern, bold touch and a clear and polished design. Kalevala Jewelry is one of the most well-known and valued brands in Finland. It has its finger firmly on the pulse of today, keeps an open mind and bravely addresses contemporary issues. Kalevala Classics depict Finnish cultural heritage at its strongest.

EDIT
I’ll add here a link to Seinäjoki Tango Festival - Tangomarkkinat, if you want to see
how crazy Finland is about tango!

Por una Cabeza, Carlos Gardel
Gardel (1890-1935) is the most prominent figure of the Argentinian tango. 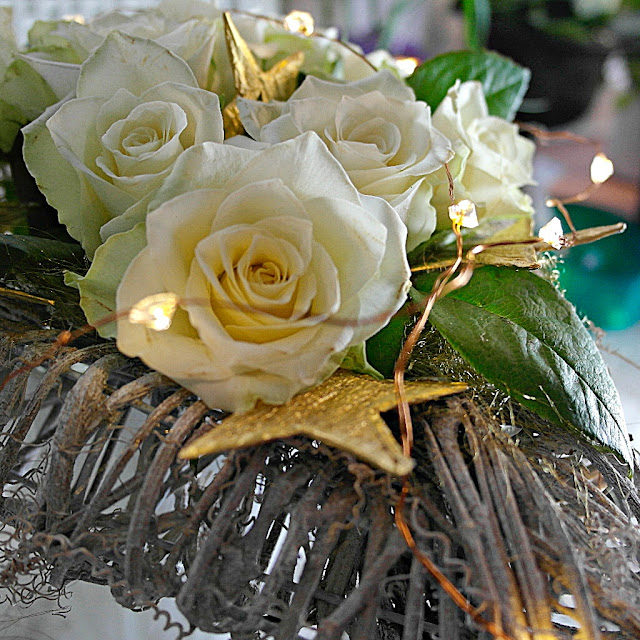