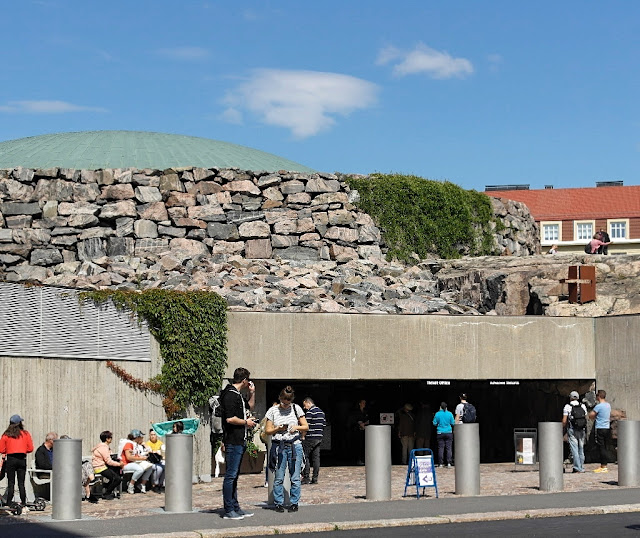 Temppeliaukio Church  is a Lutheran church in the Töölö neighborhood of Helsinki.
The church was designed by architects and brothers Timo and Tuomo Suomalainen
and opened in 1969. Built directly into solid rock, it is also known as the Church of the Rock
and Rock Church. 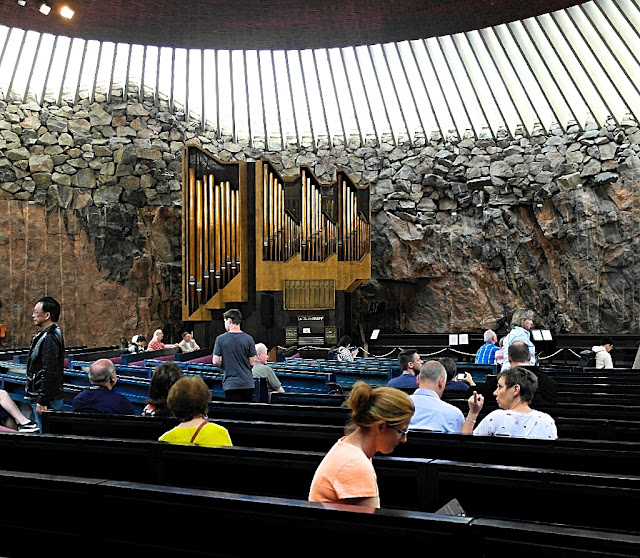 The interior was excavated and built directly out of solid rock and is bathed in natural light
which enters through the skylight surrounding the center copper dome.
The church is used frequently as a concert venue due to its excellent acoustics.
The acoustic quality is created by the rough, virtually unworked rock surfaces. 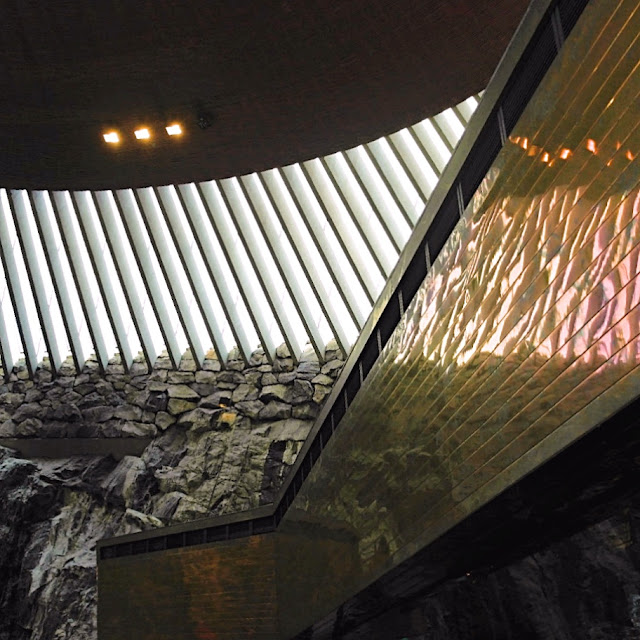 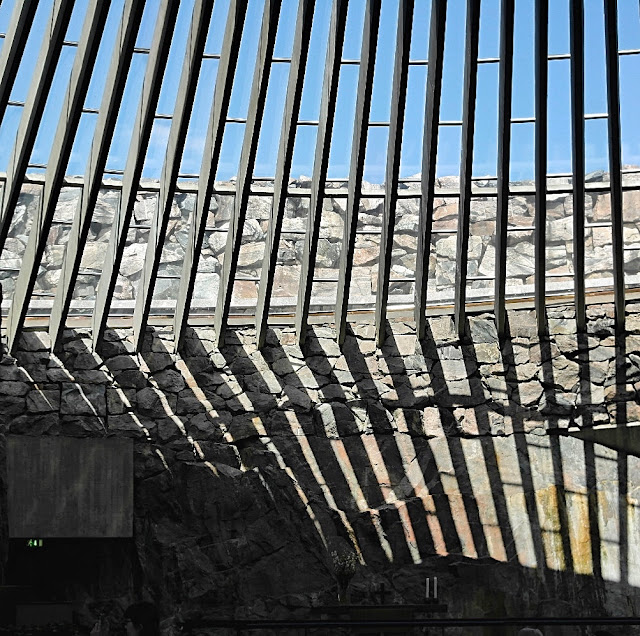 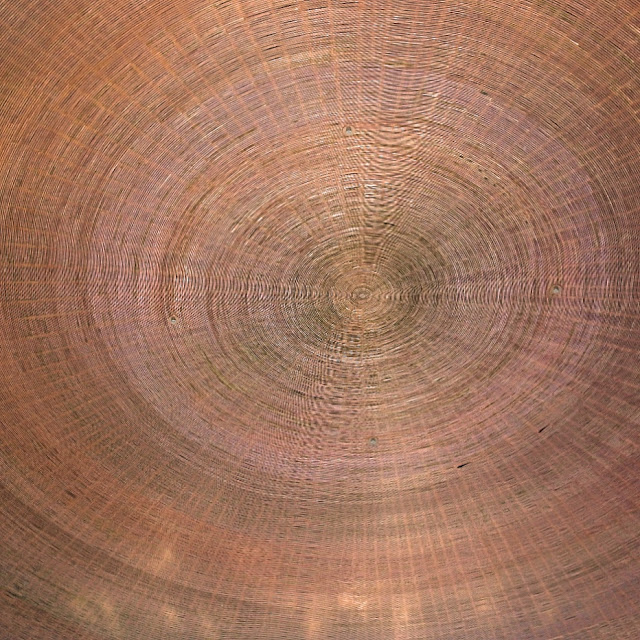 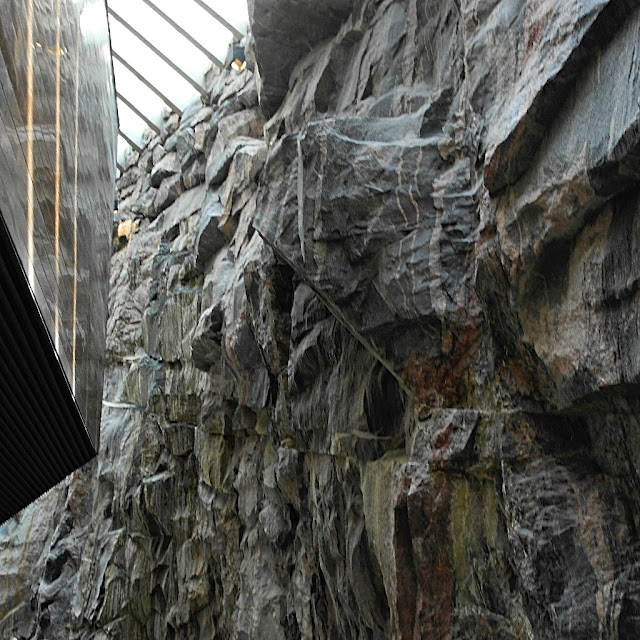 The Temppeliaukio church is one of the most popular tourist attractions in the city;
half a million people visit it annually. Before the construction of the church was even
fully complete it made headlines when a group of Christian students painted
in large letters "BIAFRA" in several places on the exterior walls of the building
to bring attention to the famine then going on in Biafra.
The argument of the students - then part of the '60s student revolutionary movement
- was that the money spent on the new lavish church could be better spent on
aid to Biafra and elsewhere in Africa. 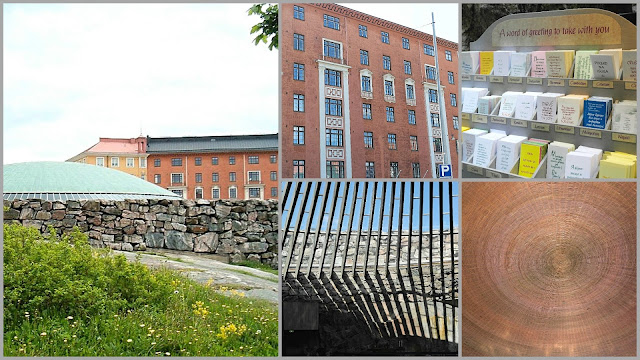 I was married to my ex husband in this church very young.
I don’t remember much else from the ceremony, only a big crowd of Japanese tourists.
I lived a few years right opposite the church, in that red building, at the upper floor.
Nowadays the tourist buses cannot park quite near the church,
it caused so much trouble for us local residents. 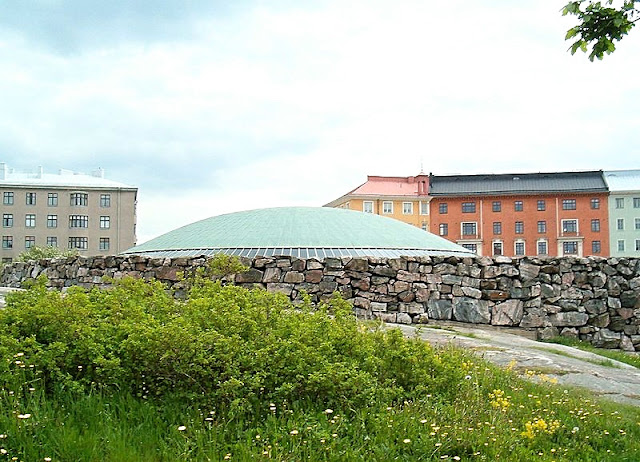 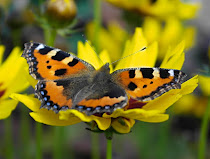 Green was the silence,
wet was the light,
the month of June
trembled like a butterfly.
- Pablo Neruda 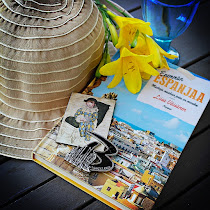 I have been in Spain many times, so this book was wonderful reading. The writer Liisa Väisänen has worked in travel business her whole life and lives now in Andalucía. She gives interesting information through the country and the 17 Spanish autonomous regions. 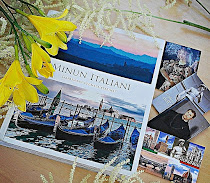 As travels to Italy are not yet recommended, I read this charming book about 16 Finns who are in love with Italy. The book took me from Piemonte via Rome to Naples & Sicily.
Loved it.

Makrotex photo challenge asks for SO YUMMY . My definite summer yummy  are strawberries - eaten as such, with vanilla youghurt,  icecr... 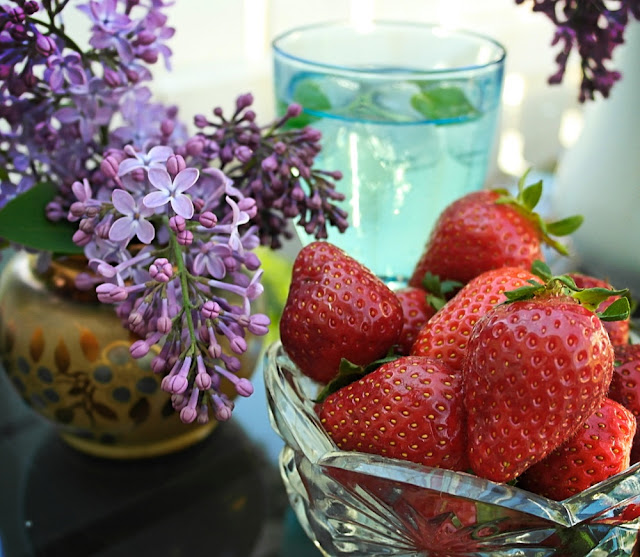