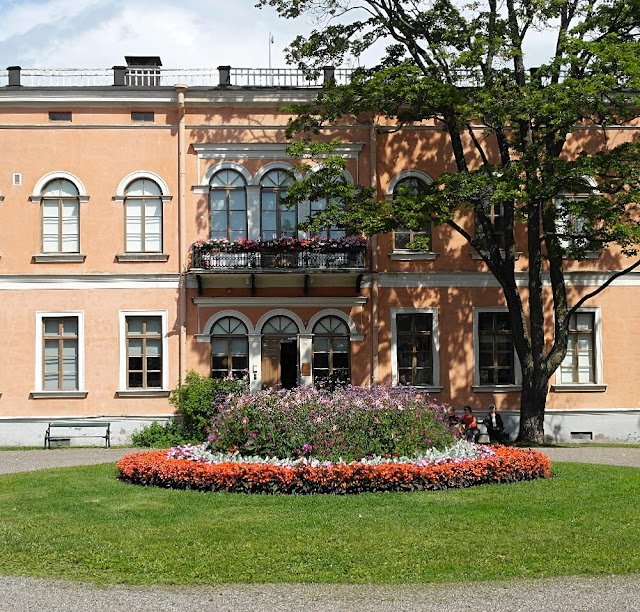 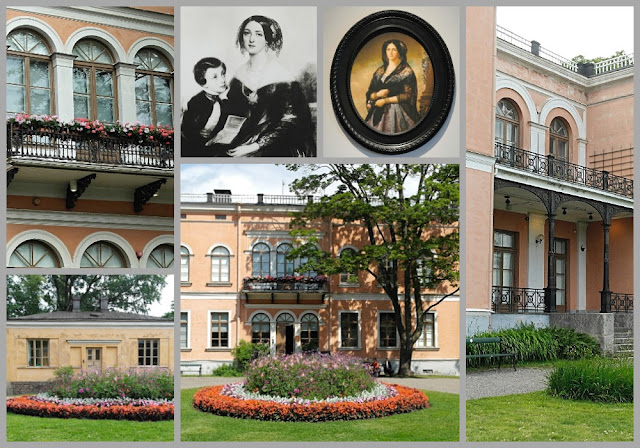 SURUTON KAUPUNKI - CARELESS CAPITAL at Hakasalmi Villa!
The beautiful setting, a former home of Aurora Karamzin in the center of Helsinki
was a great choice for this fantastic exhibition telling us about 1920s Helsinki
- characterized by prohibition, jazz and a whisper of short skirts & hair.

It seems that the new decade put the whole city into turmoil. The Civil War was over and the fashions & news from the great world inevitably arrived to Finland, too. There was a prohibition in the country, but booze never ended. The recipe yielded cognac, whiskey and wines from the pharmacy and smuggling flourished; the restaurants served hard tea. In the exhibition you could listen to the drunken and boisterous crowds, and you could also see from the photo enlargements that the modern 20th century Helsinki jazz girl celebrated and drank in the same way as a man. All this was contrary to the restrained Christian values ​​of the late 19th century. 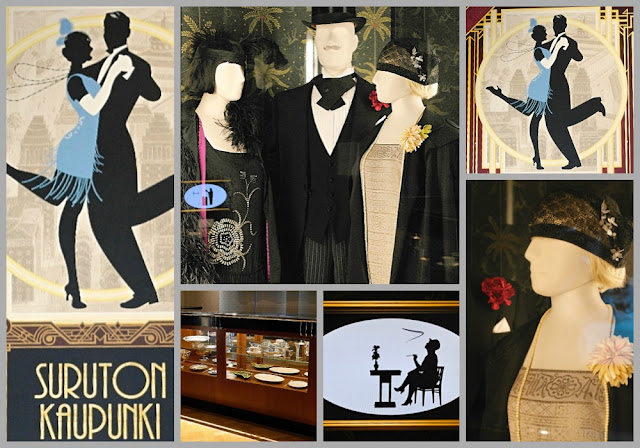 The rhythm of life was intense, people wanted to experience and live; money and spending became important. Music, theater and movies changed the whole entertainment scene. Dance restaurants appeared like mushrooms in the rain, as did dance schools. Charleston, shimmy, tango - young men and women conquered the city and had fun like it was the end of the world. Older people were worried about women getting drunk & smoking. Concerns about moral decline were not exaggerated as crime turned upward and prostitutes had plenty of customers. The lawmaker responded to the changed circumstances: premarital sex was removed from the criminal law in 1926, but if the other party was married, it was still a punishable offense. The Marriage Act of 1929 abolished the husband's status as representative of  his wife and declared the spouses legally equal. 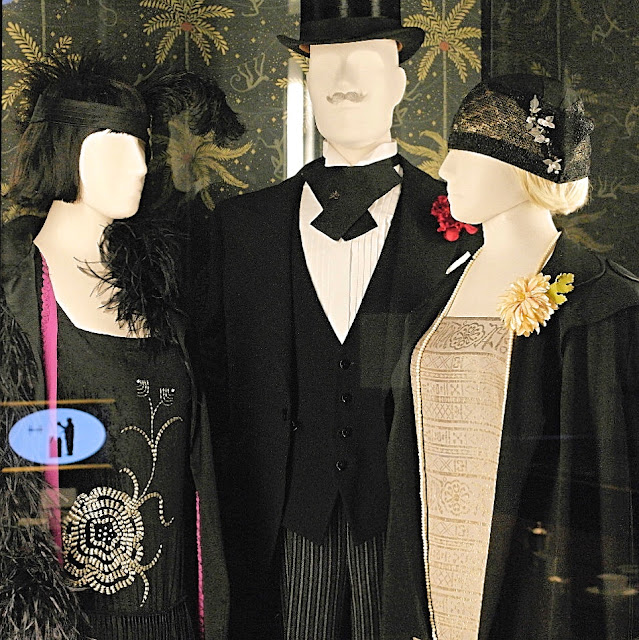 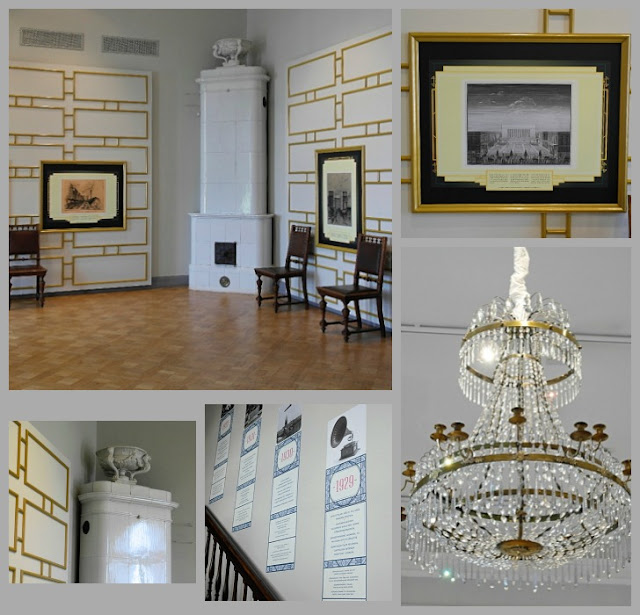 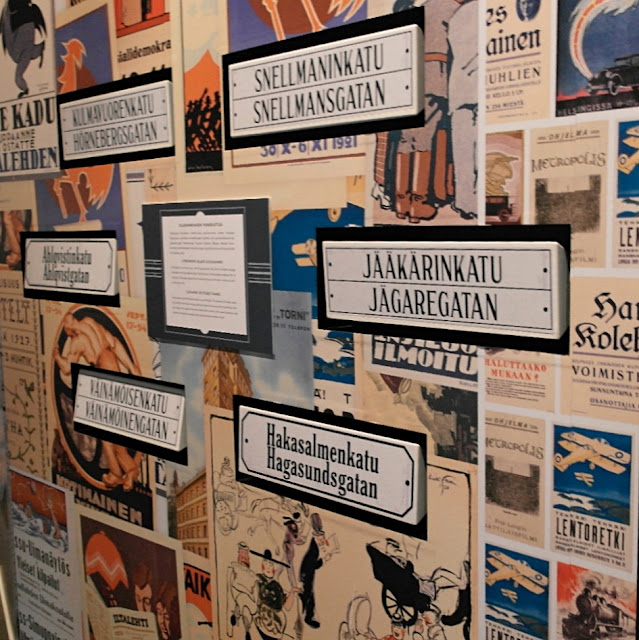 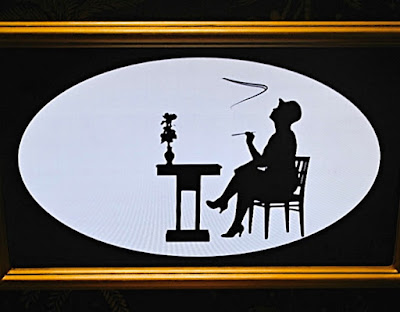 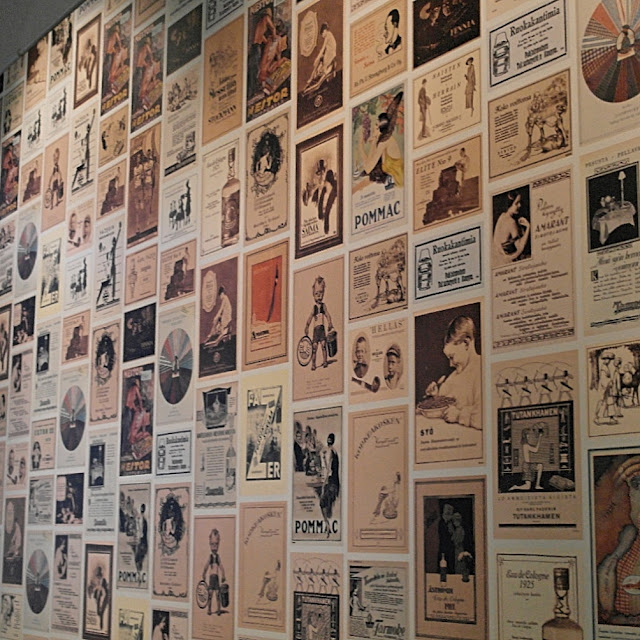 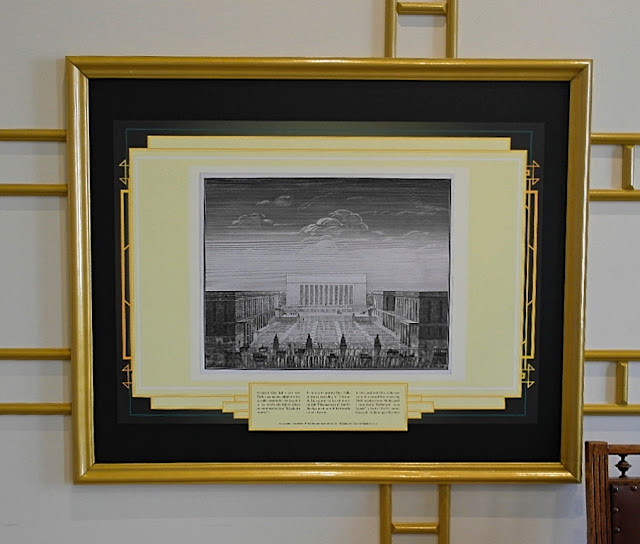 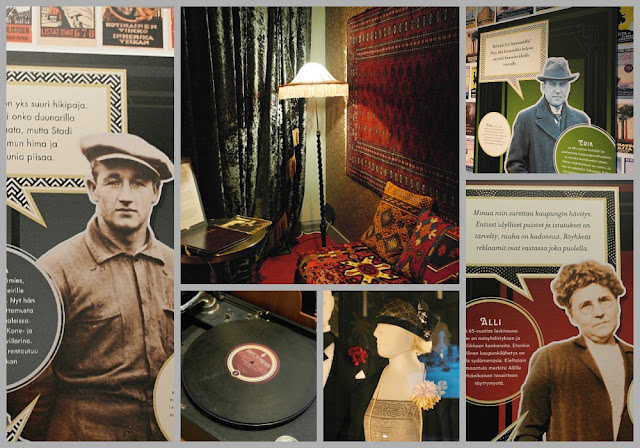 There were old records at hand and the public could choose what to listen! 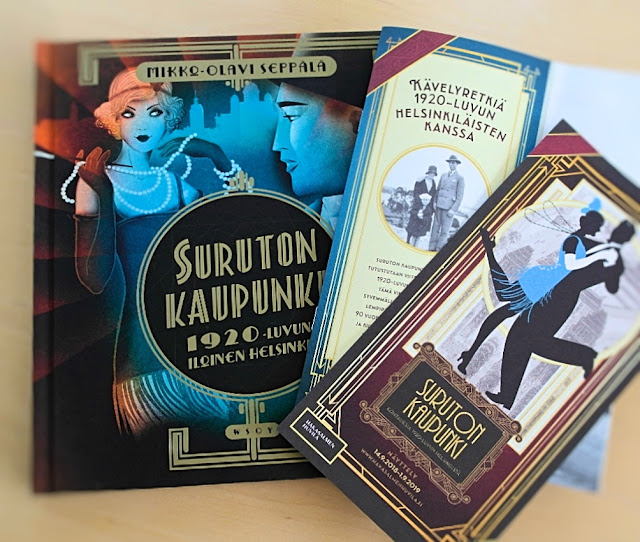 Friday Bliss #70 - Tulips in a Lantern

Because of Sissi - my munching Empress of Austria - I have to keep my tulips  in a big lantern  behind glass.  Sissi seems a bit ... 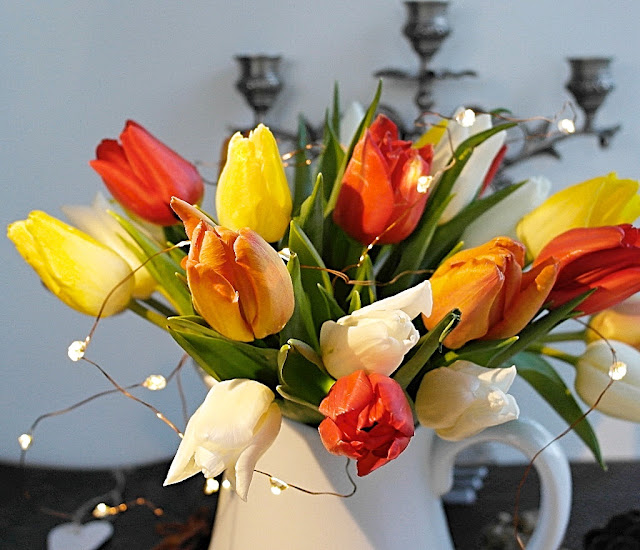 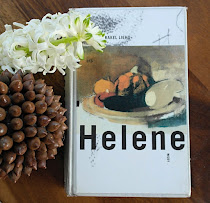 A gorgeous fiction about

a movie about her shall have 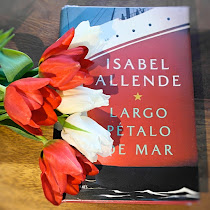 A story about 2200 republican Spanish refugees who emigrated to Chile after the Spanish Civil War on SS Winnipeg. The organisator of this huge effort was Pablo Neruda ❤︎ 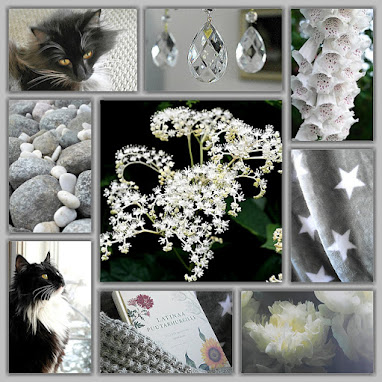