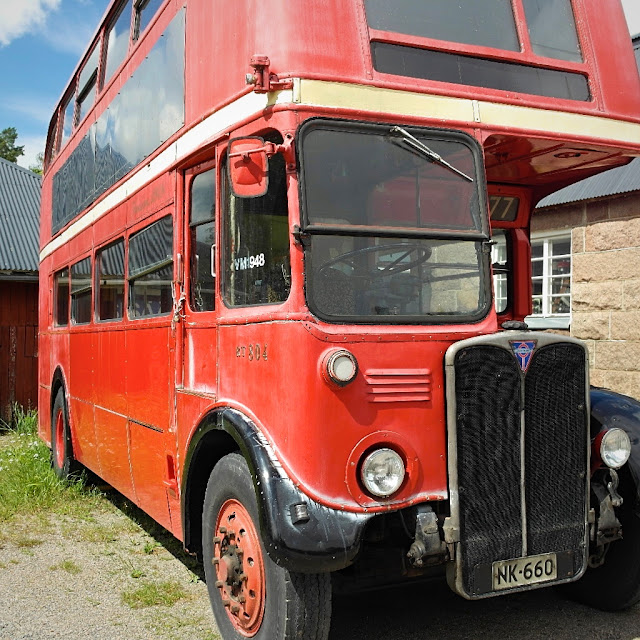 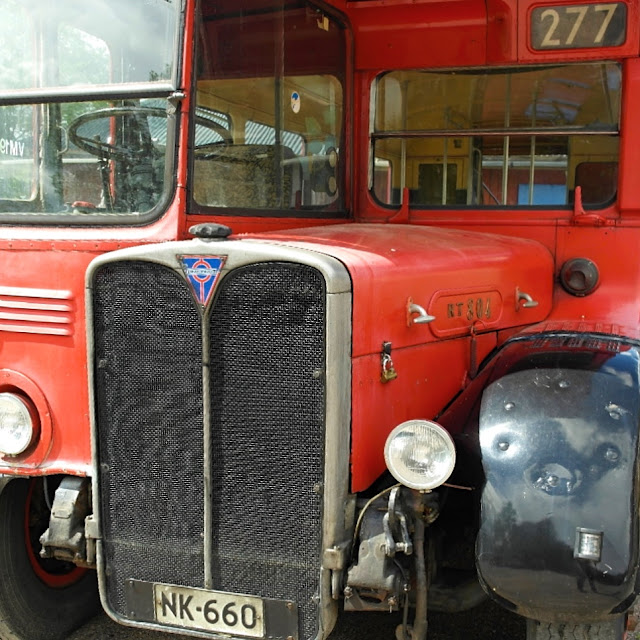 A red London bus from 1948 welcomes the visitor!

I am not so enthusiastic about cars, but my 11 years old grandson is!
So sightseeing it was one rainy day. The cities of our capital region go this way:
Espoo in the west, Helsinki in the middle and Vantaa in the east. 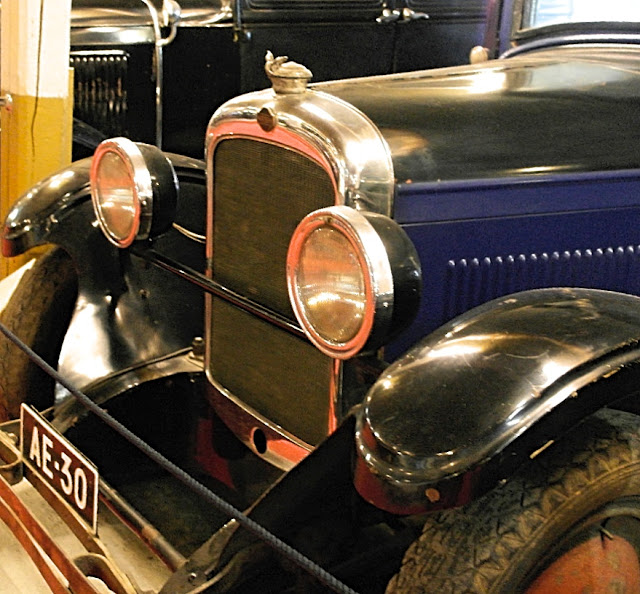 Espoo Car Museum is the oldest car museum in Finland with its 40 years.
It is located in an old & nostalgic grey stone stable. The two museum floors filled with cars,
bicycles, mopeds, toys & all sorts of related equipment, portray a piece
of Finnish automotive culture, from vintage cars to the 50’s American’s. 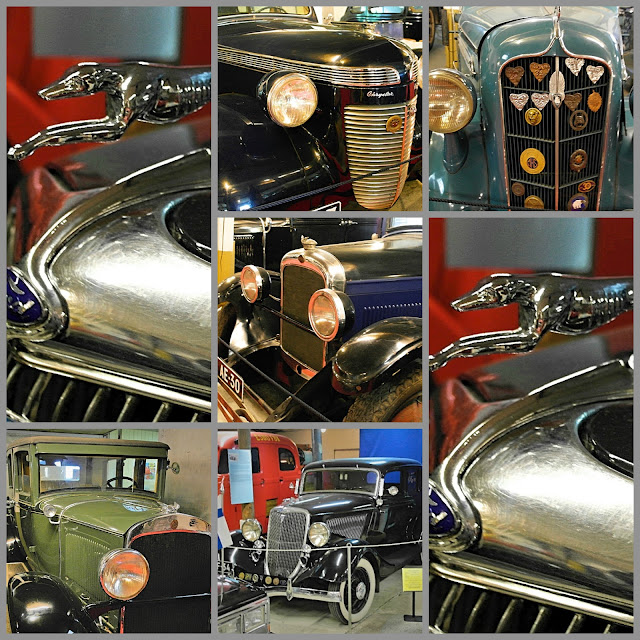 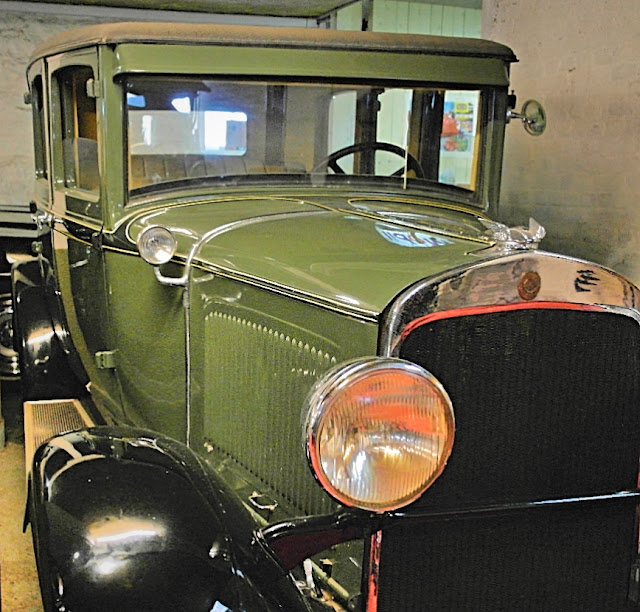 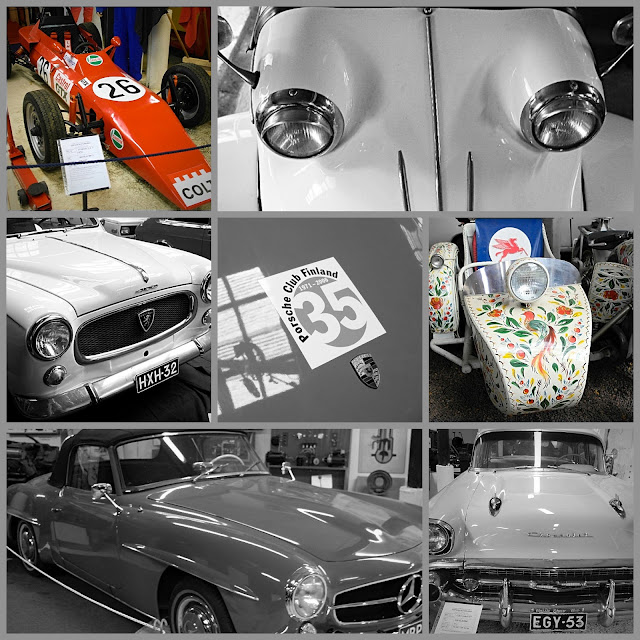 This Formula 1 vehicle is one of Mika Häkkinen’s first cars.
I doubt that neither Kim Räikkönen or Valtteri Bottas would satisfy with it! 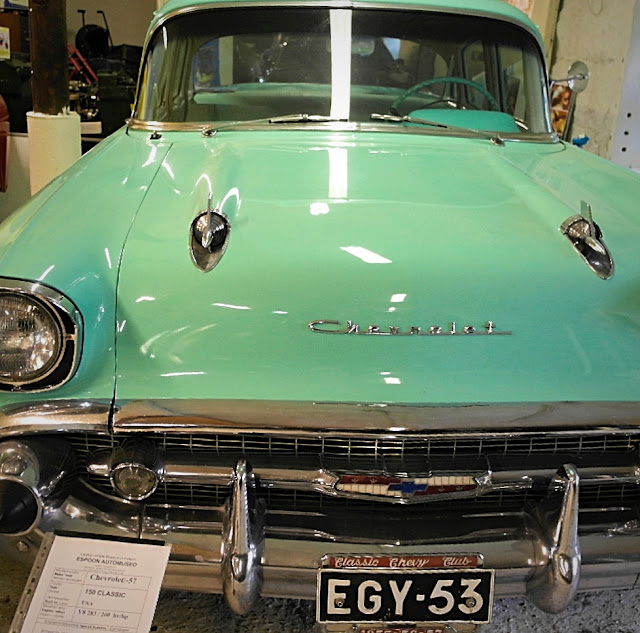 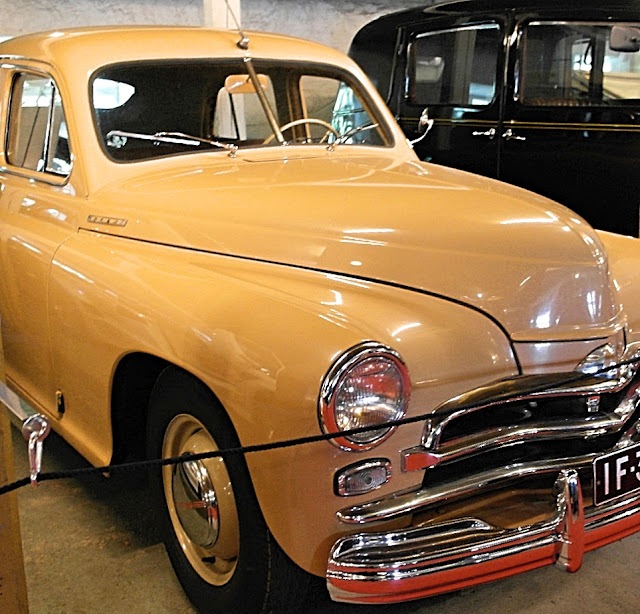 The museum has been elected The Car Museum of the Year 2019 being the oldest and
one of the largest motor-vehicle museums in Finland.  And full of cars it really was,
even to the extent that it was hard to find the needed distance to take a photo!
The museum was a bit dusty and too crowded, but the boy was in heaven!