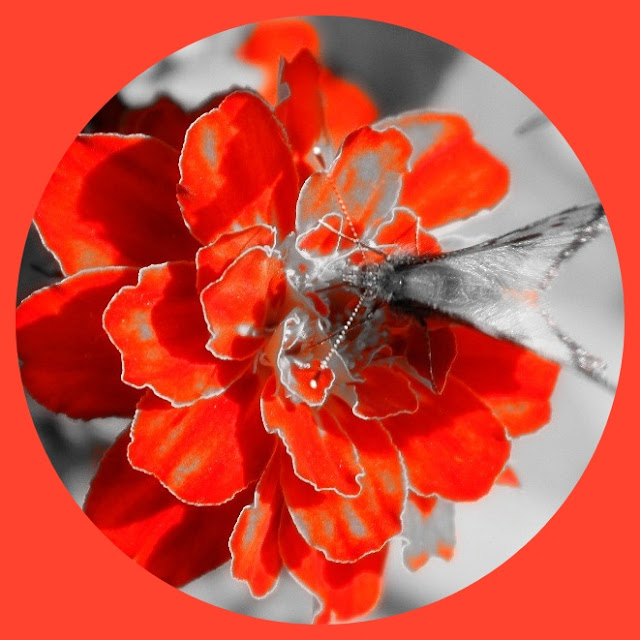 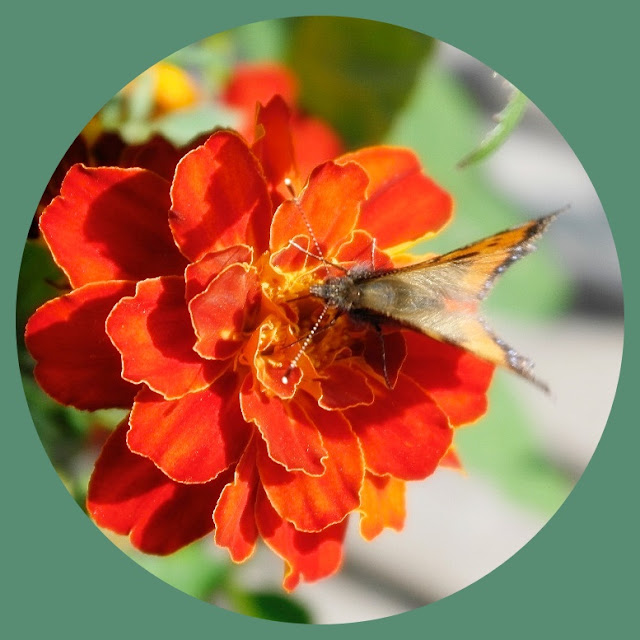 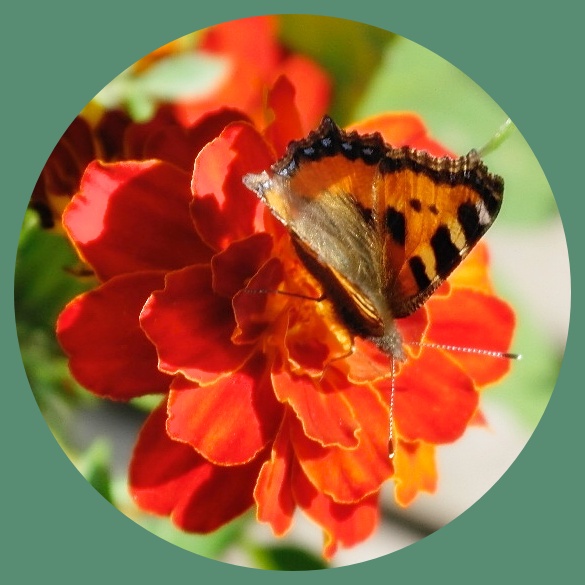 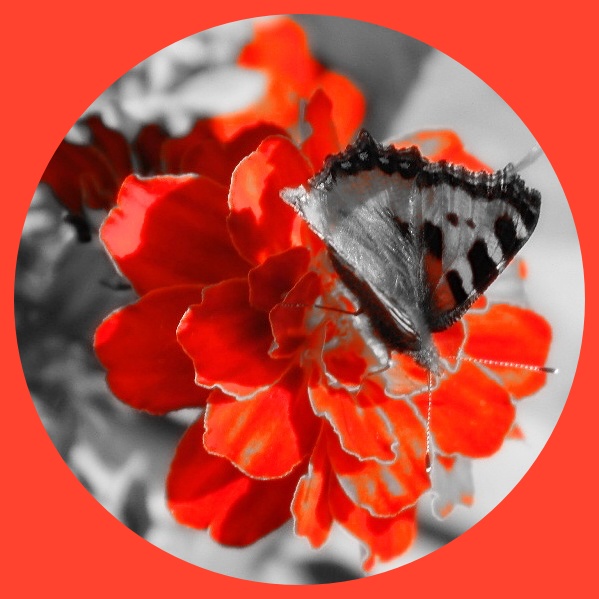 The Lady in Red by Chris de Burgh

Chris de Burgh is an Irish singer-songwriter and instrumentalist. He started out
as an art rock performer but subsequently started writing more pop-oriented material.
He has had several top 40 hits in the UK and two in the US, but he is more popular
in other countries, particularly Norway and Brazil. His 1986 love song "The Lady in Red”
reached number one in several countries. De Burgh has sold over 45 million albums worldwide.