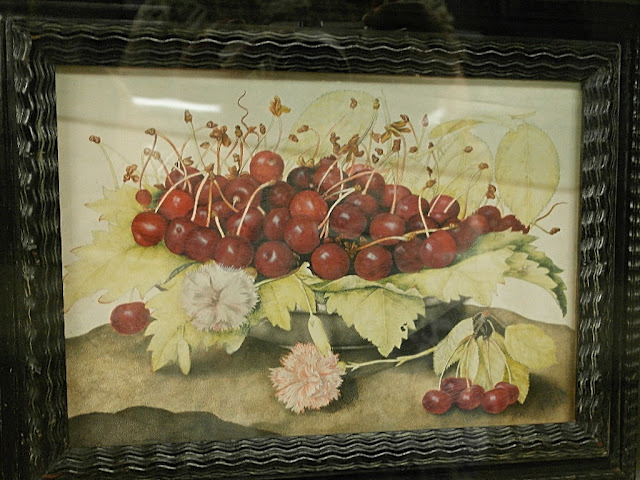 Makrotex asks for fruit, so I thought to share these beautiful paintings I saw at The Uffizi.
They were under glass, so quite a lot of reflections!

"Giovanna Garzoni (1600-1670) was a prominent Italian painter in Europe during the Baroque period. Garzoni started her career painting religious, mythological, and allegorical subjects but became famous for her works with tempera and watercolors of botanical themes. Garzoni was often called the Chaste Giovanna due to her vow to remain a virgin. Garzoni is also notable for being one the few women who opted to travel throughout Europe and receive an education during the 17th century instead of settling down and starting a family. " 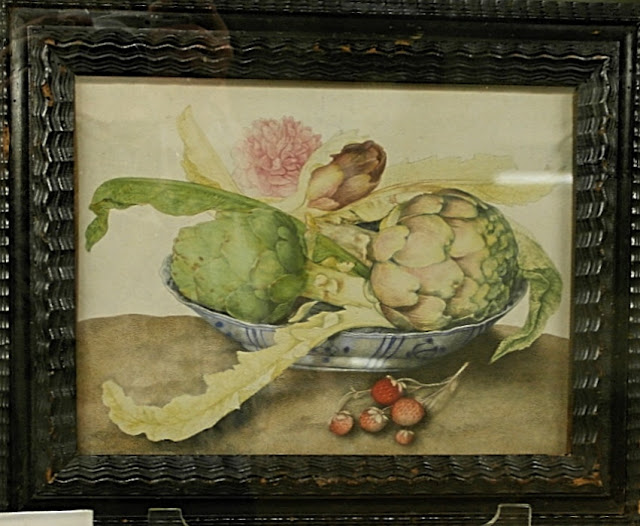 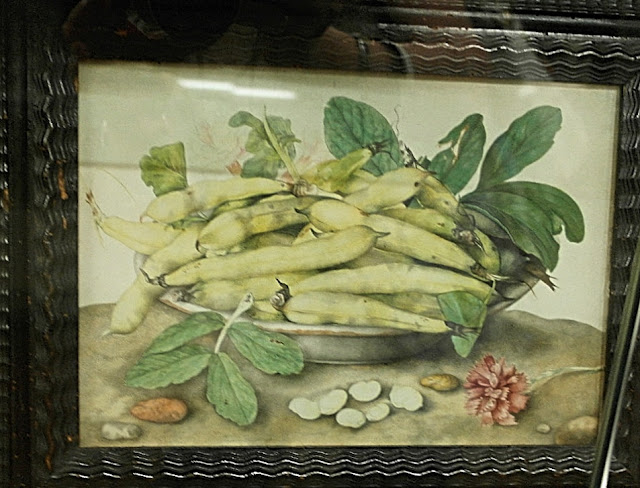 When searching online I noticed that The Uffizi shall arrange a special exhibition of Garzoni
- The Greatness of the Universe at Palazzo Pitti from 10/03/2020 to 24/05/2020.
This is how stunning her artichokes look without reflections. Photo The Uffizi. 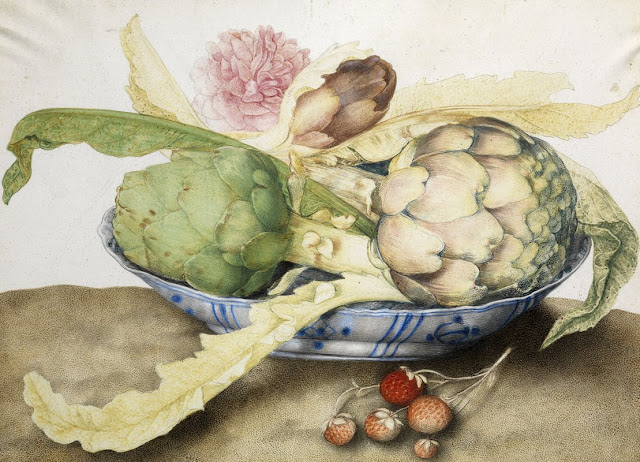 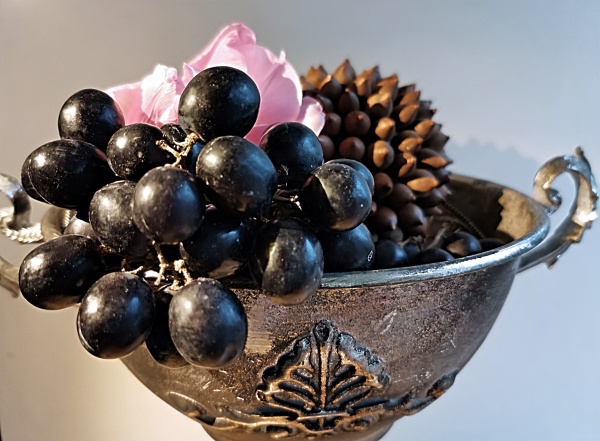 I tried to create my own version of Baroque with fruit & tulips! 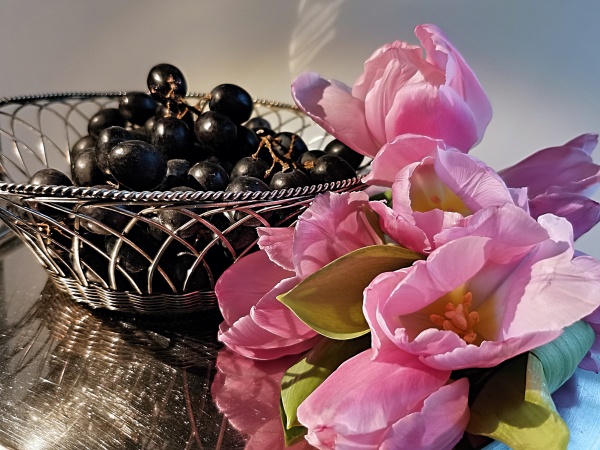