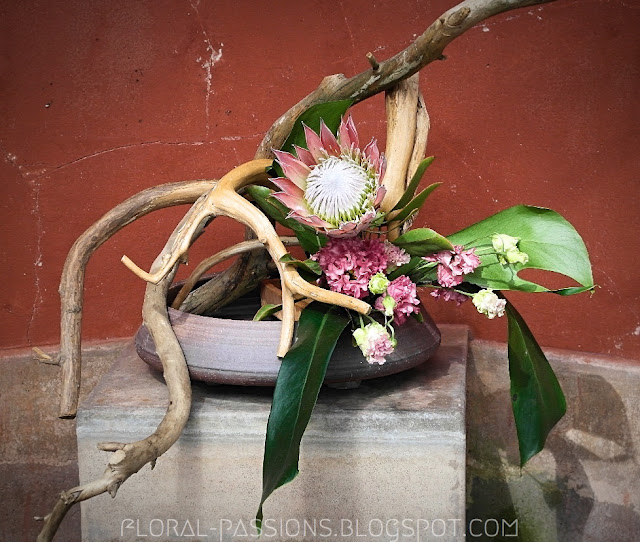 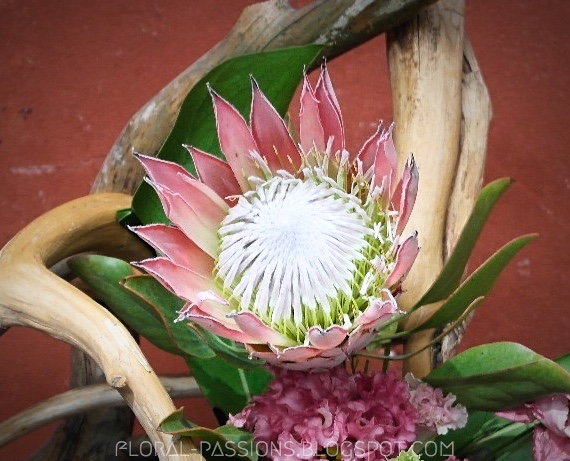 I’m so sorry I missed this happening that took place at The Winter Garden of the city of Helsinki. The Friends of the Japanese Culture arranged a Japan weekend there with Ikebana arrangements, calligraphy, origami & haiku poems. When I visited our Finnish Crystal Palace there were left only these two Ikebana arrangements. 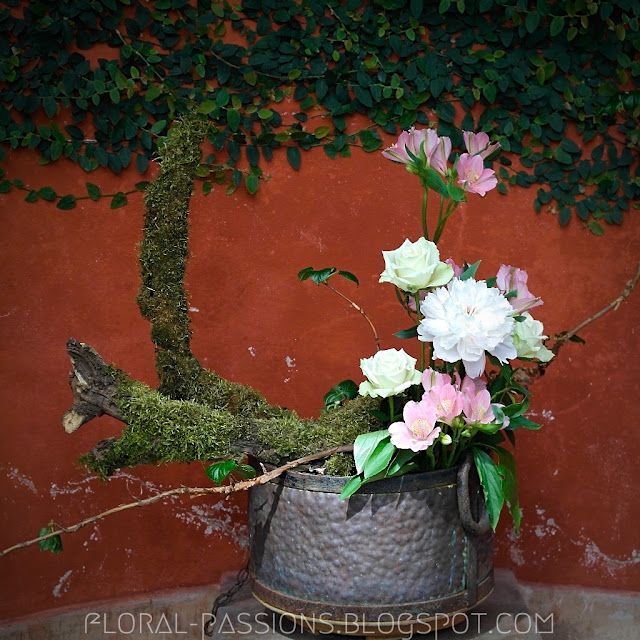 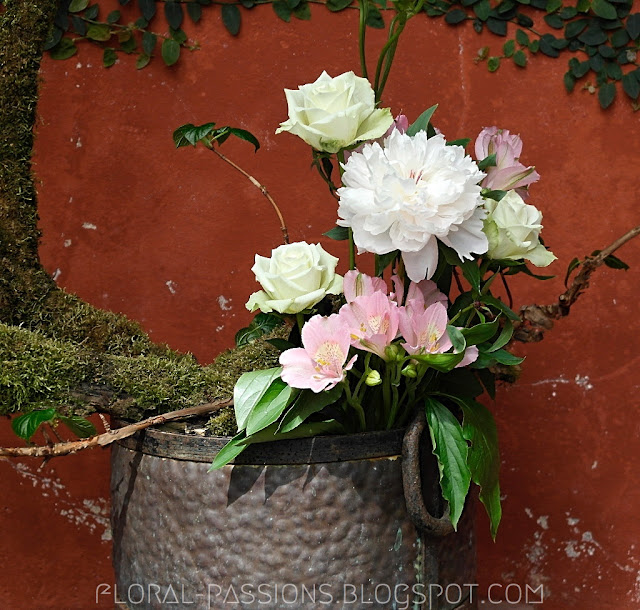 If you are interested, please look at the post of my Japanese blogfriend Miyako
telling about the change of era in Japan.
The 85 years old Emperor Heisei (Akihito) has abdicated from crown
for his 59 years old son Naruhito, the new Emperor Reiwa. 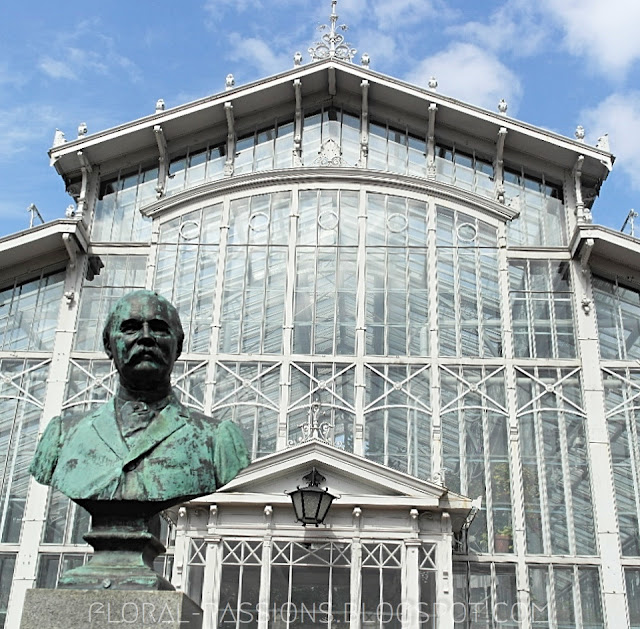 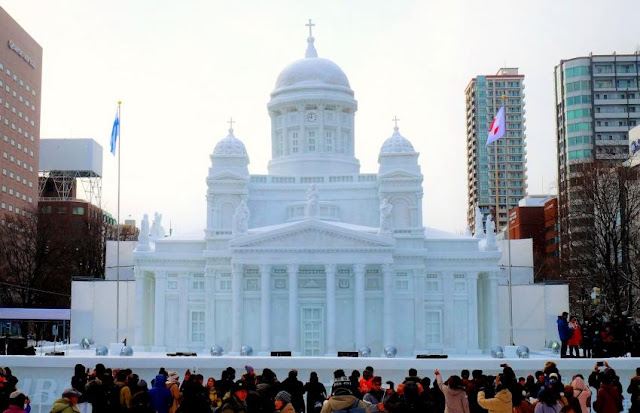 This year Finland and Japan are celebrating the centenary of diplomatic relations:
100 Years of Finnish-Japanese Friendship

One of the most popular snow sculptures at the Sapporo Snow Festival in February was the white cathedral of Helsinki! Photo: Japan Today. I have never visited Japan but have read a lot of Japanese literature. The latest was Hiro Arikawa’s charming The Travelling Cat Chronicles.

We have an extremely cold week & weekend, but I wish you have it better.
Happy weekend!
- riitta 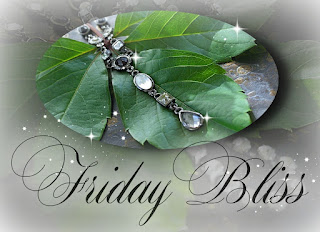 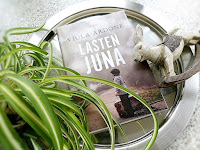 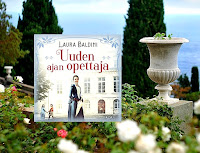 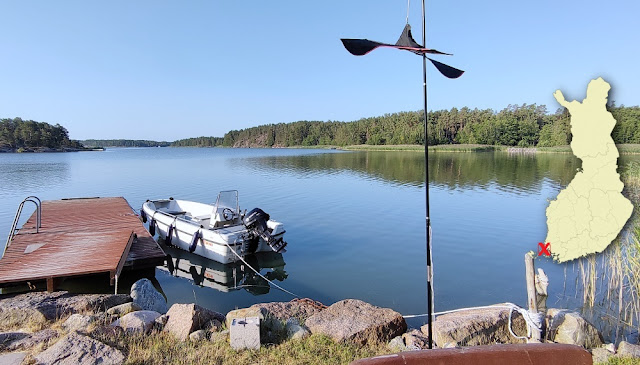