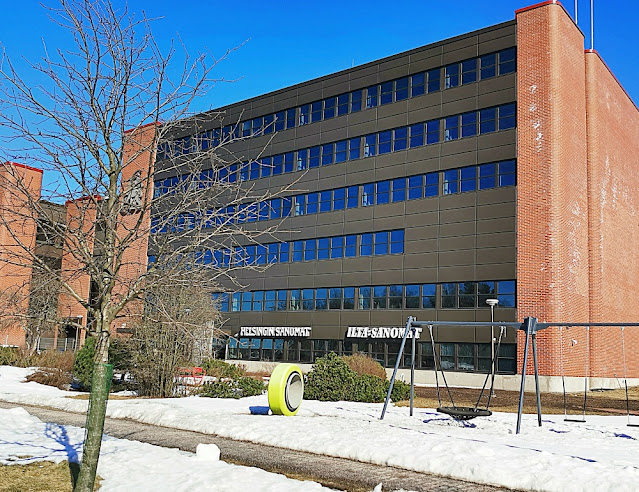 The good news of the week is that me and my husband got our first Covid vaccine!
The used vaccine was BioNTechPfizer's Comirnaty. So far no side effects. 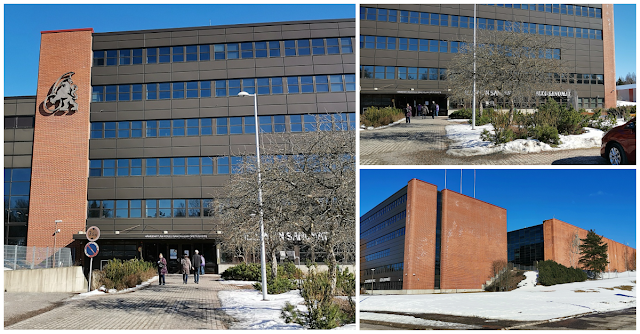 The vaccination took place in an empty elementary school situated in the same building as
Sanomala, Finland's largest newspaper printing house. It prints the newspaper
Helsingin Sanomat (the widest distribution in Finland) and the tabloid Ilta-Sanomat,
among others. The building is huge. 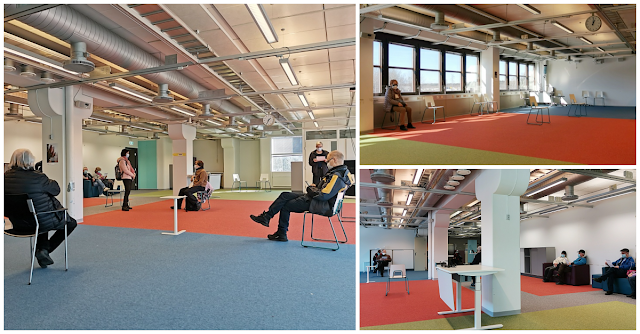 Everything was organized perfectly:
while sitting the demanded 15 minutes was relaxed with no crowd.
To reward ourselves we bought a four-pack of Fazer's Mignon eggs. A few words of them. 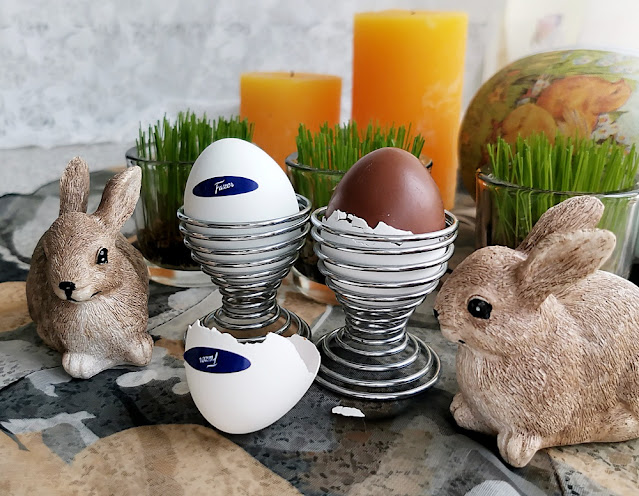 Mignon eggs are genuine egg shells filled with chocolate.
The founder of the company Karl Fazer began making this classic of the Finnish Easter tradition
in his factory as early as 1896. The handmade Mignon still tastes almost the same
as it was when it was born.
This year 1.8 million Mignon eggs will be produced! 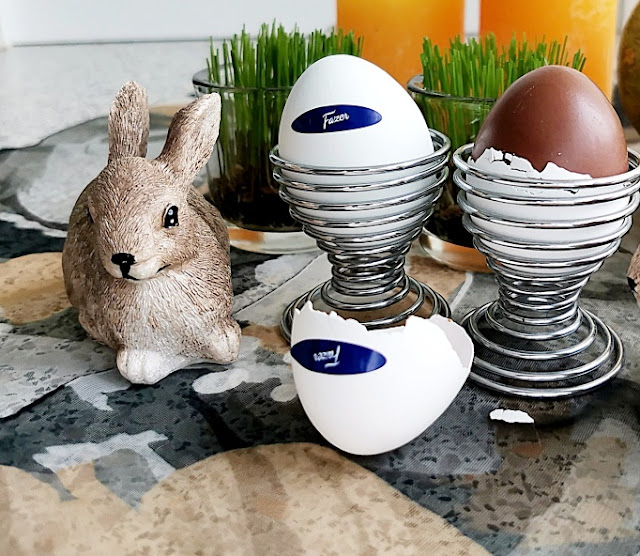 For Jutta’s Digitalart Dienstag an edit of the above photo.
Would it not be nice to have a magic wand and multiple these treats in a second! 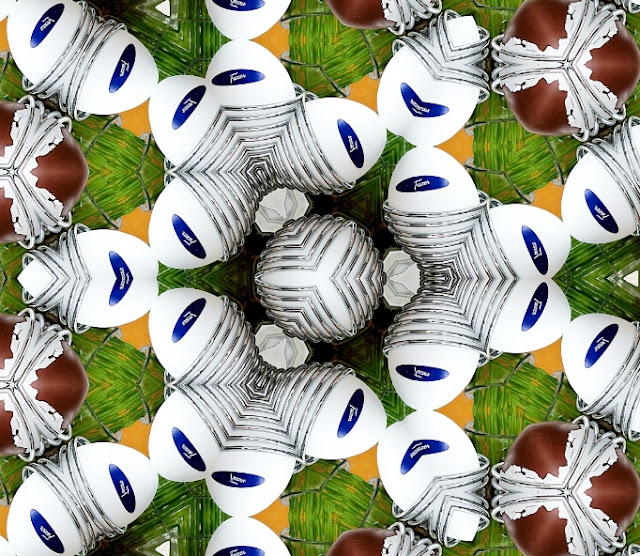 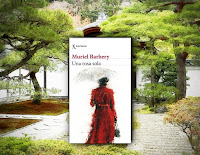 I listened this charming short novel in a Spanish audiobook - Una rosa sola. The book took me to several Zen temples and their magnificient gardens in Kyoto.

Keigo Higashino - Salvation of a Saint 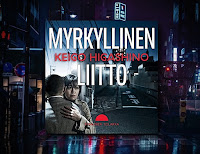 Higashino is utmostly popular in Japan and his detective stories have been translated into many languages. His text is very laconic and analytic, not too much violence. I liked this one too.

The other day I was sitting in our living room reading. Suddenly I noticed this goshawk sitting on the bannister of the trellis. It sat ther... 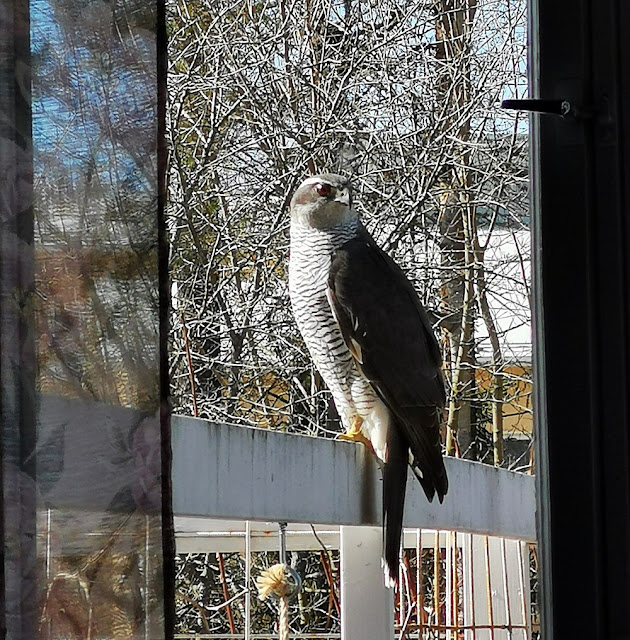